“I value the selection committee’s honesty. That is rare”

In this article we interview Abu-Dhabi born and raised Ali Bin Hamoodah. In 2013 the now 24-year-old horseman called the organisers on the day of the auction with the request to bid for Cashuno (Numero Uno x Cash), one of the talents in the collection. After having checked everything, bidding commenced. Ali Bin Hamoodah succeeded in purchasing the bay gelding.

“I saw the video of Cashuno on the website and immediately knew he was a special horse. I really wanted to buy him. Everyone advised me against it as I had not seen him in the flesh and had not been able to try him out. But I was certain that this was the right horse for our yard. Now, everyone agrees with me: at the beginning of July he won a 1.40m class during the Global Champions Tour in Paris. It was a good idea to bring him here”, according to owner Ali Bin Hamoodah.

After the sale Cashuno was renamed Narcissist FBH. The abbreviation FBH stands for Faraj Bin Hamoodah Holding. The family-run business is based in the Middle East and is active in several sectors. FBH Stables is a dealing and breeding yard of show jumping horses.

As a result of the purchase during the Dutch Sport Horse Sales, Narcissist FBH joined Ali’s sport horse yard. He explains “In 2012 we built a stable complex in Germany, near Hannover. We have 12 brood mares and 15 sport horses. We spend the winter in Abu Dhabi and fly the sport horses and riders over. More competitions are being organised there and we really want to compete in them. The sport is gaining in popularity. Countries such as Qatar and Saudi Arabia are still just ahead. They benefit from government investments in equestrian sport. In Abu Dhabi it is down to the individual. But we are getting there.”

How did Ali Bin Hamoodah get to know about the auction? “Our team is always looking for good young horses. A number of people tipped me about the Dutch Sport Horse Sales. Then I visited the website and saw that the horses sold previously are performing well all over the world, that gave me confidence. After several years I know that they can and want to advise me well and that they are not only out for the money. I value the honesty of the selection committee. That is rare.”

A young horse with talent needs good guidance. After his training at Stal Hendrix, Narcissist FBH found a new rider in Abdullah Mohd Al Marri. Ali says about him: “He deserves much credit for the way in which he continued the training. Abdullah can handle Narcissist FBH’s competitive character very well. He is not extremely big but his character is!”

Recently, the Numero Uno offspring was named the best 7-year-old in the United Emirates League. The combination won five international classes and, as icing on the cake, the National Grand Prix during the national United Emirates holiday. And so Narcissist FBH can join the list of jumping horses that have been sold via the Dutch Sport Horse Sales and who are making a difference in the international sport. 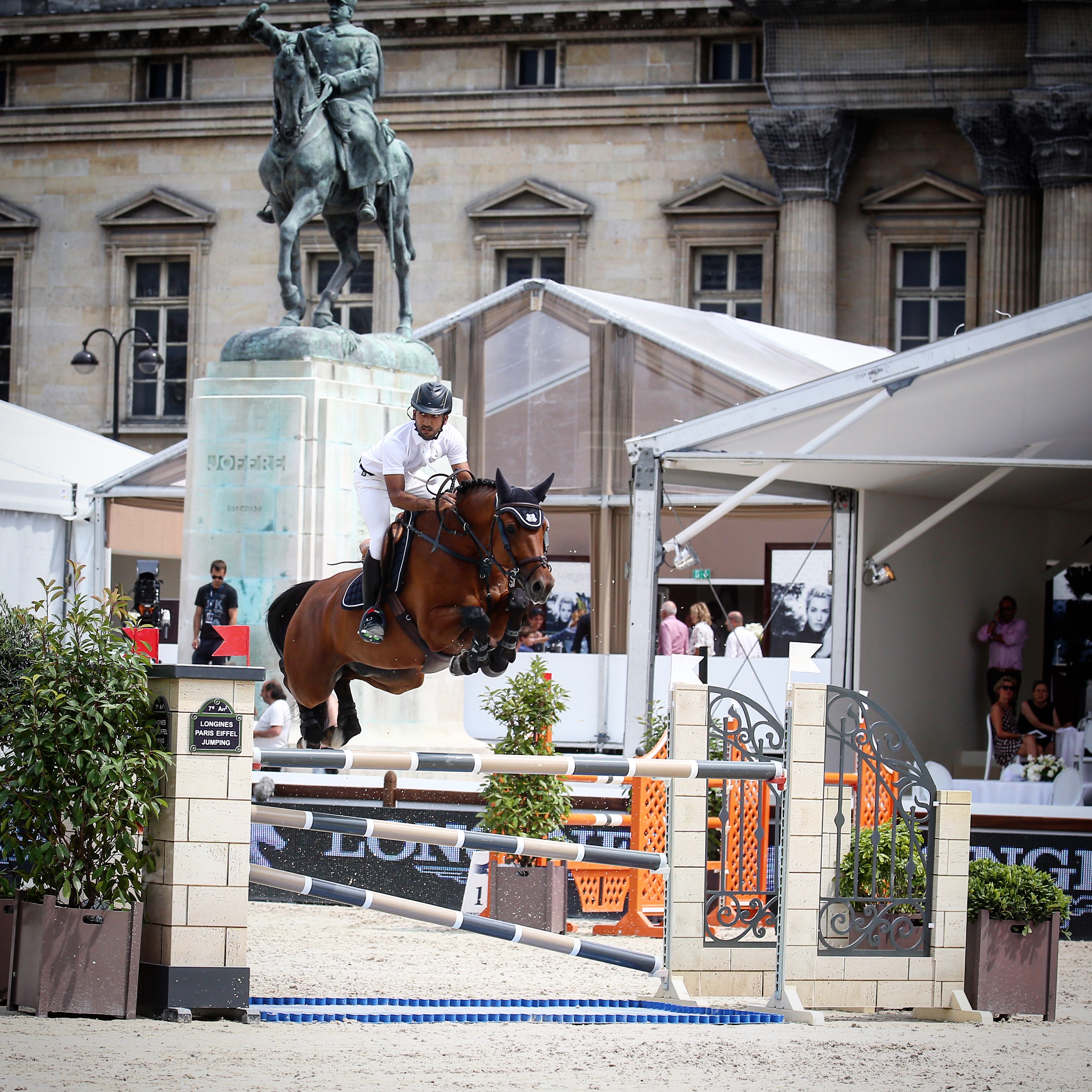