Directly to the horses

For decades, it has been a challenge for Stal Hendrix to discover the best showjumpers at a young age. Partly because of this, Paul Hendrix started focusing on breeding over twenty years ago. With the best Dutch damlines and various proven Grand Prix showjumping mares, he has managed to lay a solid foundation for the breeding of Stal Hendrix. In addition, Paul Hendrix has a ‘gentleman agreement’ with a group of breeders from the area, who follow his philosophy and sell their top class foals on a regular base to Stal Hendrix.

Next to a rock-solid pedigree and unmistakable jumping talent, the selection of Stal Hendrix has also always focused on good conformation, a good balance in the canter and therefore good rideability. This has resulted in a whole series of successful sport horses that have already emerged from Stal Hendrix’s own breeding and rearing program. Almost without exception they are bred from proven damlines, and more than once they are sired by promising stallions. Because to be ahead of the market it is important to give opportunities to the younger generation as well. 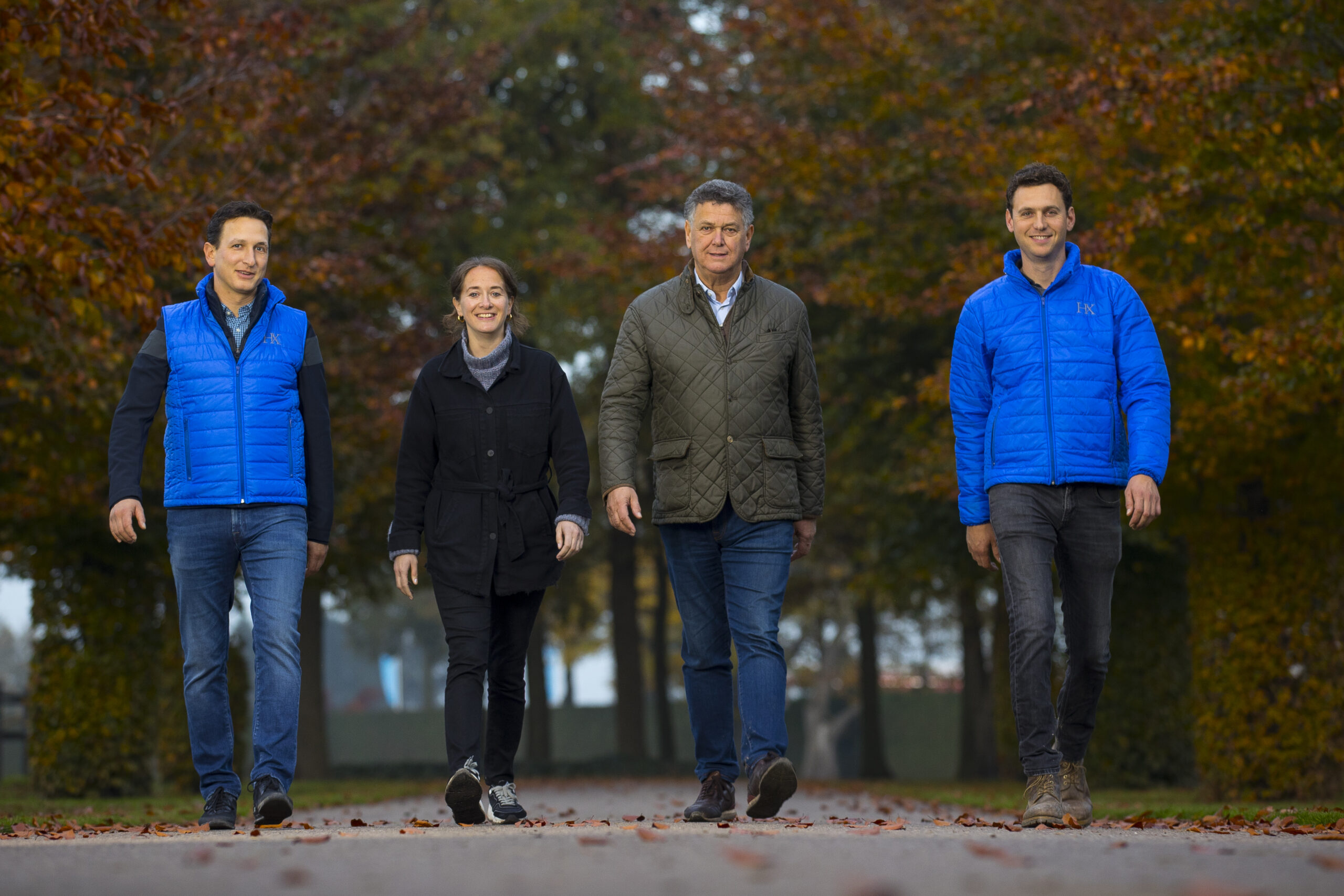 That’s also how this auction platform originated. Partly due to all the developments in 2020, the third generation of the Hendrix family, consisting of Michel, Timothy and Janou Hendrix, came up with the idea of offering an exclusive group of young showjumpers out of the own breeding and rearing in an online auction. As with everything Stal Hendrix does, quality is of paramount importance and that is why we are proud to present this first auction collection.